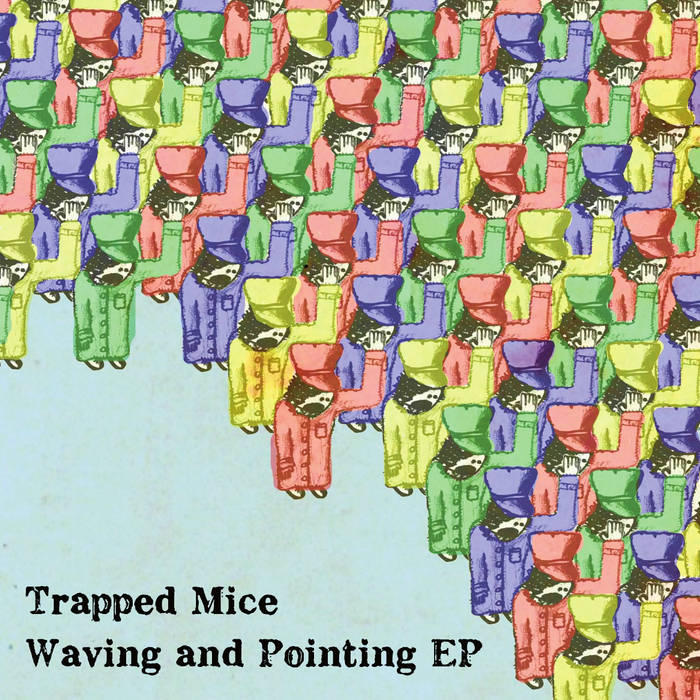 This extended player was recorded and mixed by Stephen Scott at Elba Studios in the city of Glasgow in January 2011, with help from the Creative Scotland YMI Demo Fund.

Get in touch at trapped.mice@gmail.com

"beautiful wee song... definitely one we think you should be looking out for" - Glasgow PodcART

"If you ask me, this collection of songs is very exciting indeed!" "It really is a fantastic debut, so you'd best get used to the name Trapped Mice. It's one you'll be hearing a lot of this year!"- Kowalskiy

"Trapped Mice were more impressive... Indeed, on signature songs like Secret Letters, the lead singer didn’t just strum his guitar, he abused it –hammering out the crescendo like a hound set loose on the hunt" 4/5 - Dauphinmag