Get fresh music recommendations delivered to your inbox every Friday.

Sacred To The Shades 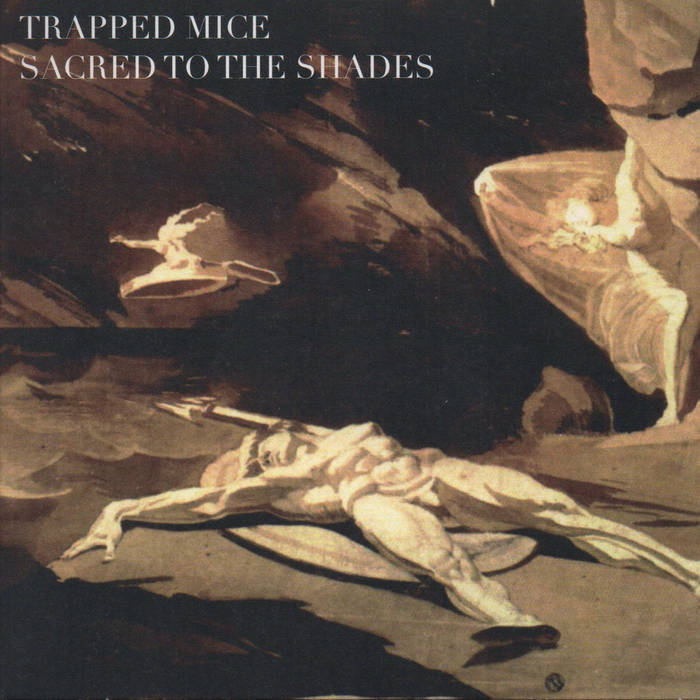 Two years on from their excellent debut album Winter Sun, - an album steeped in the chilly themes of longing, confusion, and a creeping sense of dread at the slow march of “progress” - the band return with Sacred to the Shades, an album that delves into historical allusions, stirred by the thought of living in the shadows of fallen empires, never quite learning from what has gone before. Ian Tilling explains;

“I read a sheet of translations from the inscriptions found on Roman funerary monuments. They spoke of loved ones who had passed on, now “sacred to the shades”, to the spirits of the dead, and these centuries-old stories struck a chord with me, and reminded me of themes I was already exploring in my song-writing. I've been fascinated by the idea of history repeating itself, and when I read the sad tales and warm-hearted manifestos in the various epitaphs, written so long ago, they seemed so rich and vital, like they could have been written yesterday”.

From the opening rumbles of ‘A Brief Introduction to Modern History’, with it’s pining guitar notes swooping above a rain-soaked serenade to some washed-up old circus performer down on his luck, Trapped Mice sound more assured than ever in their proclivity to all things atmospheric and mournful.

On ‘The French Lieutenant's Woman’ - inspired by the novel of the same name – the band weaves textures and masterfully builds tension. Lucie Miller’s violin winding beautifully about the vocal melody creates a sound that is suitably empathetic to Tilling’s words of abandonment, waiting and desperation.

The inscriptions that informed the writing surface throughout the album, but perhaps most prominently on the post-rock melancholy of ‘Slave Girl Song’ as Tilling explains;

“There was one inscription in particular, entitled “on the death of a young slave girl”, which moved me immensely, and it was clear to me that whatever the young girl Erotion had been through, there would be countless examples of people still alive today with similar experiences, without a stone epitaph to remember them by: "Let her now play and frolic with her old patrons, and lispingly chatter my name. Not hard be the turf that covers her soft bones, be not heavy on her, earth; she was not heavy on you.” Perhaps the intentions of her “old patrons” weren't as sinister as I imagine, but the parallels with modern sex-slavery, exploitation and people-trafficking were too obvious and too raw for me not to at least try and put some of how I was feeling into this song.”

Sacred to the Shades is arguably at its most striking on the two-part, ‘Shades’. Part one explores the idea of living in the shadows for a long time before eventually finding glory when you least expect it, and how that experience might make you feel about the person with whom you shared your life up to that point. Part two takes the idea of being two people together, in love, destined for something greater, and contrasts these grand historical ambitions with the absurdity of the pissed-up sex-addled reality of modern life